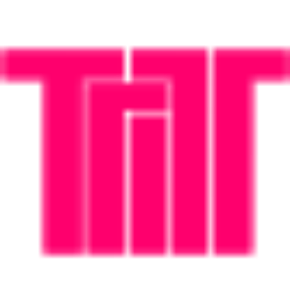 Chat: There is a Telegram Channel: https://t.me/trill41

The source code is licensed under the MIT License.

Assets, Data, Art made by me is licensed under the CC BY 4.0. 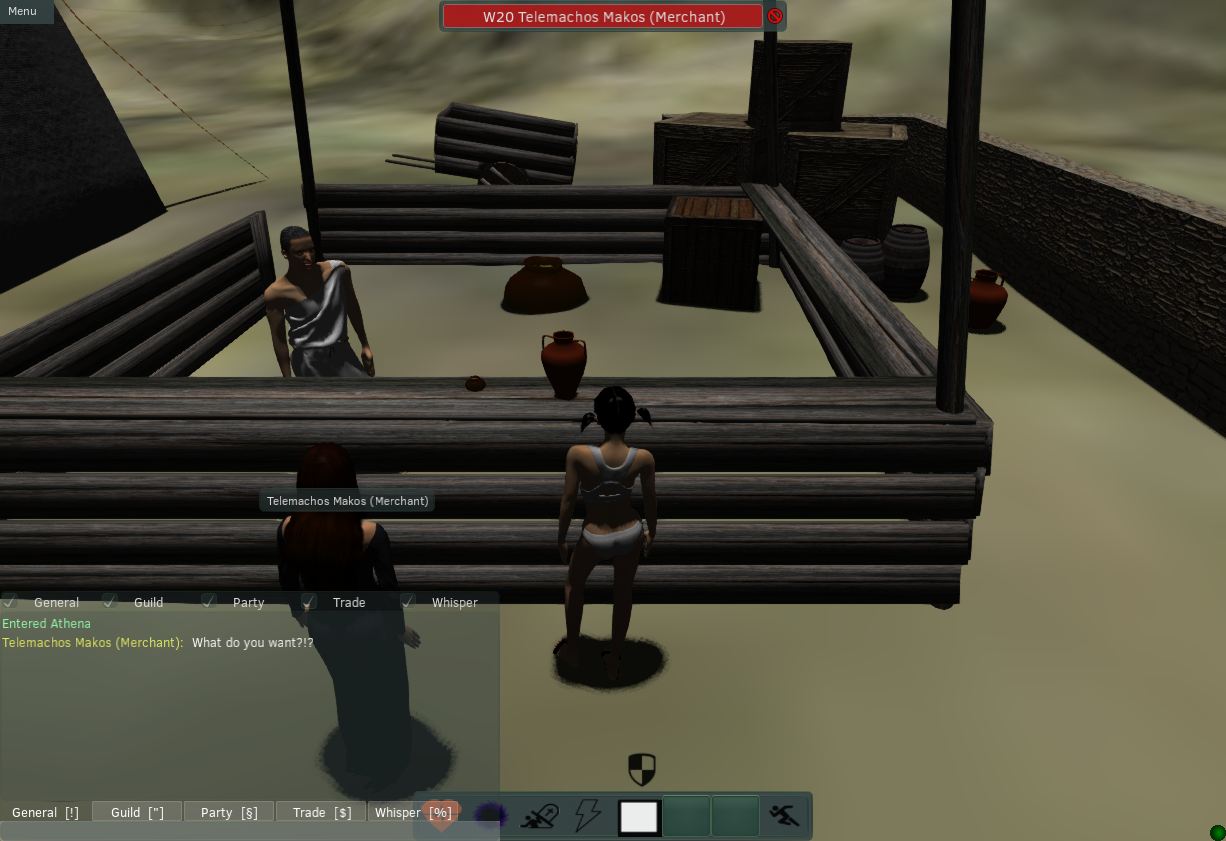 The only Computer Game I play is Guild Wars and I play it for well over 12 years now. With my main account I played for over 12,000 hours, and I still enjoy it. But the game is old, and does not get much love anymore. So maybe it's time to create something like it.

However, the main motivation for me is, I think Guild Wars is an awesome piece of technology, and I want to know if I can create something like it. I know the Art work is beyond my Art skills (they are literally not existent), but with enough time it should be possible to do the programming part.

There are some other nice side effects. It's exciting times to program in C++, it is moving fast, but does not break things. 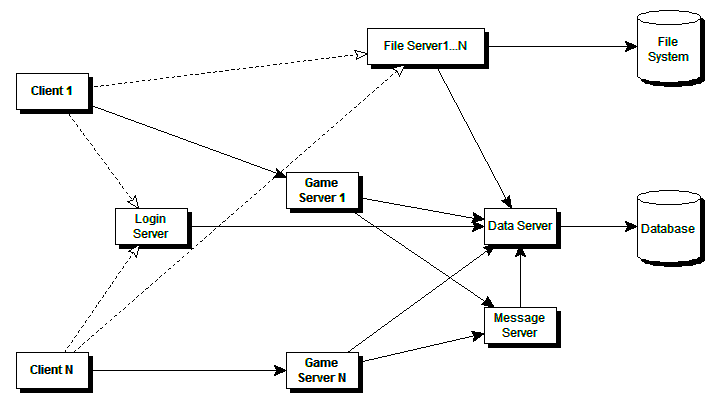 The Data server provides data from the database server and caches it. It also acts as threadsafe interserver shared memory. Connection to this server is required for:

There can be only one data server. It is the central point to which all other servers connect, and get their data from.

The file server is a simple HTTP server providing files and other information. The client may connect to it from time to time and download data.

It is also used to update the game client and the client assets.

Used by the client to login, create accounts and manage characters.

It also tells the client to which Game and File Server to connect.

There can be only one login server, since all clients connect to this server. Once the client is authenticated, the connection to the login server is closed.

The game server simulates the games. There can be any number of game servers, but if they run on the same machine, the game servers must listen on different ports.

So, in theory, how many players and games this server can handle, depends only on how much hardware you have.

This one is for inter server communication, for example to deliver messages from a player to another player on a different game server.

An optional load balancer/proxy to make it possible to have several Login Server. It'll lookup running Login Servers and bridge client connections to one of them.

On Linux this server must be run as root, because it binds the ports 80 and 443, which are privileged ports on Linux.

All servers must run with the same timezone, preferably UTC.

Define WIN_SERVICE and recompile the server. It will create a Windows Service application. Use the *_svc.lua configuration files instead to log to a file instead of StdOut.

Install the services with the -install command line switch. Use -remove to uninstall it.