HyperSQL is like a doxygen plus javadoc for SQL, hypermapping SQL views, packages, procedures, and functions to HTML source code listings and showing all code locations where these are used, while some basic syntax highlighting is applied to the SQL code. The internal "where used" functionality also scans C++ and Java source files.

HyperSQL doesn't connect to any database, but rather works on files. Hence it should work for databases other than Oracle (which it was designed for initially) as well, though I've not tested that. If you do not maintain your database objects that way (but rather develop directly inside the database), some scripts in the tools/ directory of the HyperSQL distribution might help you extract those from your Oracle database. For objects you can COMMENT ON (tables, views) they even create basic JavaDoc comments along.

Further details as well as a documentation can be found in the project's wiki.

The original version (1.0) was written by Randy Phillips in September 2001. A customer of mine required a script like this, but some additions were required as well. At this time, the latest release was version 1.0 from 2001, and no update was ever published since (see original project site). It also looked very much like Randy abandoned the project.

So I decided to adopt the project at least temporarily (after establishing contact with Randy, he decided to hand over the project to me completely). It was (and still is) using the GPL, so there were no problems from the license side. As said, I very much liked the idea of HyperSQL, but felt it needs some polish. So on one day in February 2010, I sat down and wrote version 1.1. Versions 1.2 and 1.3 followed the next day - and as you can see here, development still goes on (with a few breaks sometimes).

For quite a while, I was using SVN on my own server to maintain the code. But due to demand of other users who wanted to participate, I've decided to move the code to Github, to make this part easier – especially as there are times I do not work myself on the project (due to lack of demand). 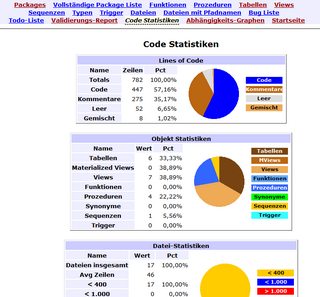 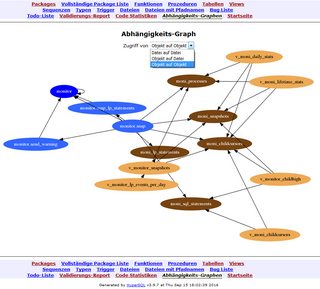 As stated above, HyperSQL uses the GPLv2 license. For details, see the License file.