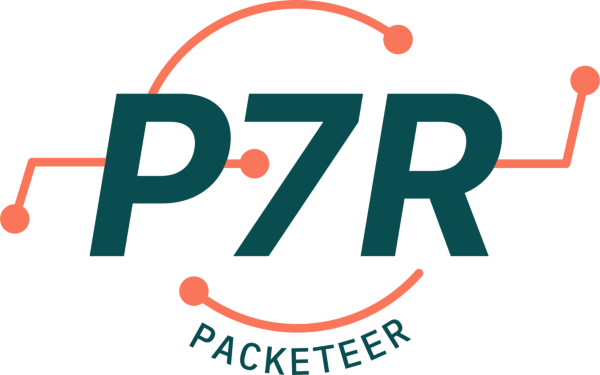 The aim of the project is to get high performance, asynchronous inter-process I/O into any project without the need for a ton of external libraries, or for writing cross-platform boilerplate.

Packeteer achieves this aim by:

The project was started a long time ago, but was not public until recently. Some of the code has been extensively used in commercial products.

You can browse the examples folder for an echo server and client implementation, each in ~100 lines of code. The gist, however, is this:

The basics of packeteer are covered by the quick start above. However, there are optional additions to the library.

If you're running a recent-ish UNIX-derivative, it's probably best to just download packeteer and try to compile it.

Replace <target> with the specific Android target you wish to build for.

The overarching goal is to have very little effort in developing client and server implementations for new low-level protocols.