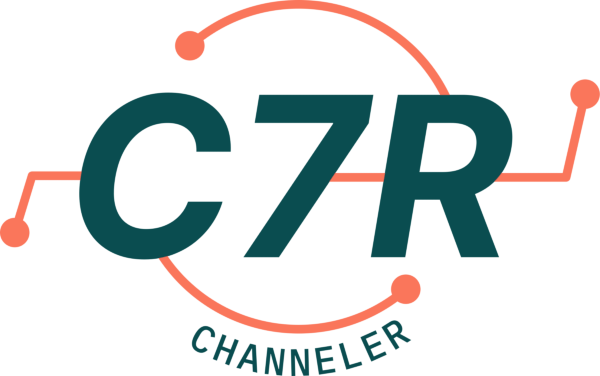 This library provides a reference implementation for a multi-channel and -link protocol for peer-to-peer communications.

The rationale for this has several dimensions:

The library is implemented with readability and extensibility in mind. Other implementations may well opt for stronger optimization instead.

Note: the library is under heavy development, and the README will be updated when the first stab is implemented.

For more details on the protocol design, Connection Reset by Peer has blog posts on the design rationale. Additionally, the architecture overview contains the rationale for the pipe-and-filter approach chosen in the protocol implementation.

This repository is heavily work-in-progress. Currently implemented is:

The current API is for internal use only. It does provide the main parts for verifying the protocol logic.

The following examples are similar to the InternalAPI test suite.

With these types and constants defined, we can create an API instance:

First, we need to establish a channel.

The callback when a packet is available is going to be invoked.

When the peer responds, the channel establishment callback is going to be invoked (skipped here). You can now write to the channel.

You can create many channels per connection, and each channel is handled separately. When reliability features are implemented, this means that packet loss on one channel will not stall packets on other channels.

Finally, congestion control is more transparent than with TCP, and applies to UDP as well. You can register a callback for being notified when the peer's receive window changes, which also changes the own node's send window: