During development, I've created a number of test scripts, which help me debug things when my changes break something, and help see how my model performs.

These scripts are not meant to be templates you can just grab and extend, but until I make templates it will be the closest thing.

To try out any of the tests:

Simplest infinite canvas test, with a spider web. I use it to check if inf-scrollable works at all.

Tests of how scrollbars adapt their look to various sizes.
Not interactive yet, as scrollbars events are undefined outside of scrollable space's use.

Tests field operation. It's logic is quite tricky to get right. 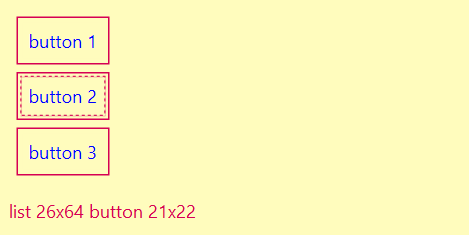 list-view test: a scrollable window moving over a big but finite content.

list-view test: a scrollable window moving over infinite content. No matter how far scrolled down, it should be responsive.

Simplest fixed grid with 2 buttons. Clickable and tabbing should work. 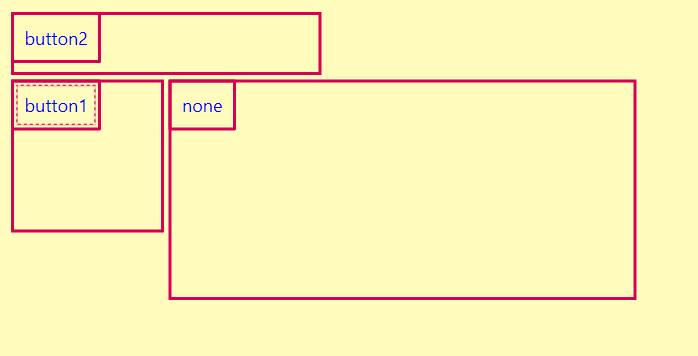 Simple enough grid that I use to test if cell span works. Has fixed limits and uneven row height.

Big grid-view with unlimited data, pinned columns & rows, cell span. Should not be lagging too much. 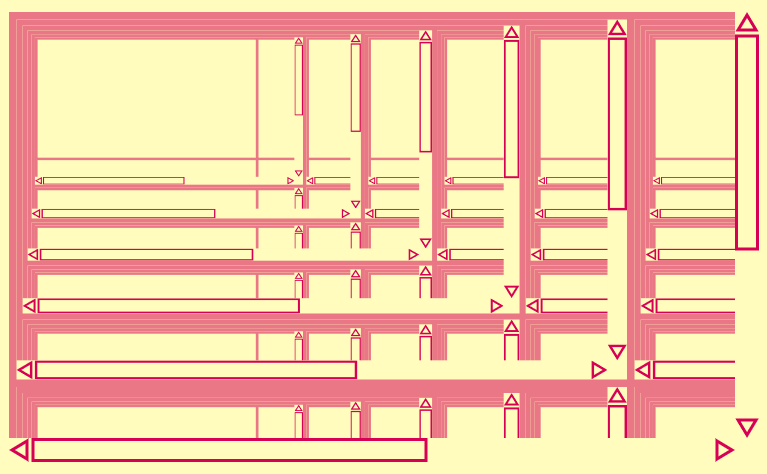 Stress test. An infinitely zooming animation for grid-view that contains itself in each cell. Uses smarter rendering code that helps speed it up, but still has to be truncated at 625 cells to be responsive.

Stress test. An infinitely zooming animation for grid-view that contains itself only in the central cell, which allows to render it quite deeply.