Hi! This is a mod of SuperTuxKart aiming to reproduce GTA SAMP derby destruction minigame. The game is not playable yet but I am trying to release something playable someday. I am working on the game helped by some friends and people over the internet. Spongy is helping me writing the code and Crystal is giving me his awesome car mods he is making. 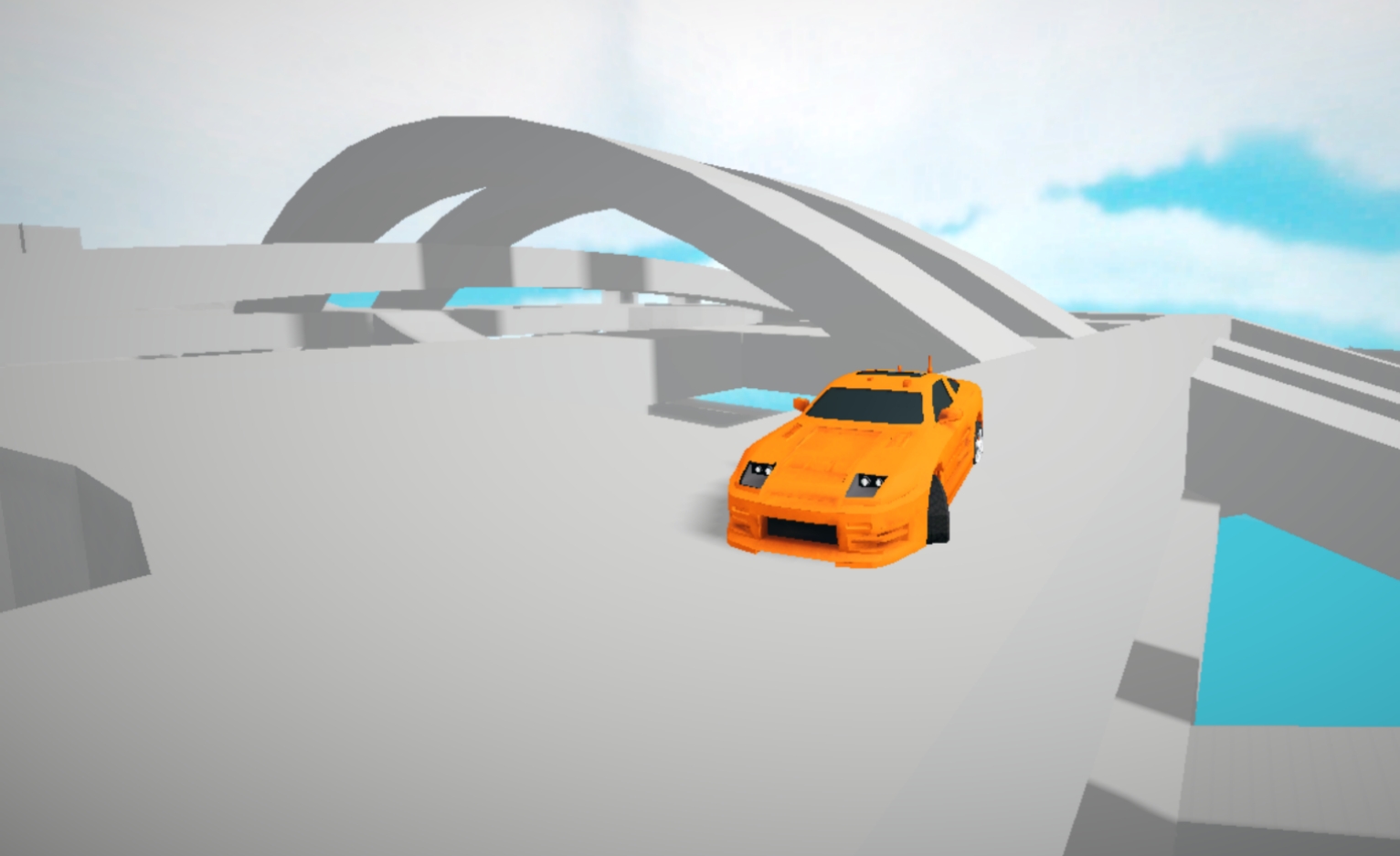 The software is released under the GNU General Public License (GPL) which can be found in the file COPYING in the same directory as this file. Information about the licenses for the artwork is contained in data/licenses.

A reminder for those who are looking at the code and 3D models:

The export utilities perform the needed transformation, so in Blender you just work with the XY plane as ground, and things will appear fine in STK (using XZ as ground in the code, obviously).

You can try our new helper script in the folder of the game (stkHelper.sh). That would be the easiest way to compile the game and start it. Keep in mind that it's an experimental "launcher" and works only for Debian based distros currently! If you wish to do that manually you can follow the Building instructions in INSTALL.md