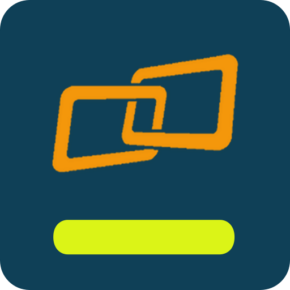 A PBFT consensus algo is very much network bound. The chain gets built by "communication" instead of "computation". Therefore lots of messages are crossing the network.

The peers in the network communicate via websockets. The peers build the tunnels between each other using a secure and efficient "Challenge/Auth" process based on regular asymmetric keys (public/private keys). "Sodium" gets used as the single crypto library - so all crypto-related code is based on solid, very well tested and proven code.

The network itself is permission- and leaderless. Each peer in the network represents a round-based state machine. Each round produces a block. The blocks do have a variable size and blocks are produced on demand.

How to Start the Local Testnet (I2P-based)

How to Stop the Local Testnet

This project is alpha. The configuration has to be done in the code. Create a PR and fix it if you like :).

Before you can start the blockchain, the peers have to be configured. Add your local public keys and your local addresses and ports to src/config.ts (environment variable "P2P_NETWORK").

How to Start the Blockchain

To start the blockchain application in verbose developer mode, use:

How to Stop the Blockchain

How to Clean-Up the System

To delete all local storage files (blockstore), to remove all logs and to rebuild the complete codebase, use:

How to Run Unit Tests

Unit tests can be executed using:

Unit tests contain functional tests and will create some blocks within the local storage. The underlying network (like I2P) must be configured properly (the configuration is Work-In-Progress).

To lint the code, use

On DIVA.EXCHANGE you'll find various options to get in touch with the team.

Talk to us via Telegram https://t.me/diva_exchange_chat_de (English or German).