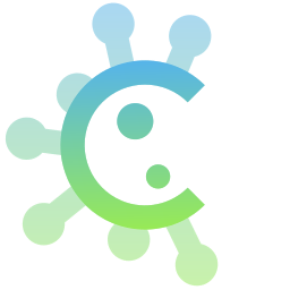 How long will it take to show a risk level?

URSACHE: 3/CAUSE: 3 Something went wrong.

This is caused by the microG system installation being too old. You should have at least version 0.2.14 installed.