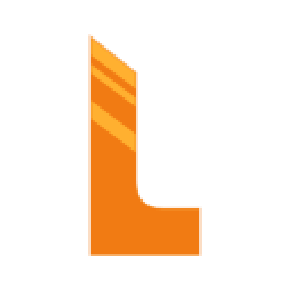 Librerama is an arcade compilation of small, fast-paced games, with the overall objective being to play a series of mini-games (here referred as “nanogames”) which progressively increase in speed and difficulty.

Information on how to make custom nanogames (including design tips) and how to help with translating the game to other languages can be found in the repository’s internal wiki. Librerama also uses Google’s Noto family of fonts, all under the OFL-1.1 license.

For the licenses of the third-party components used by the nanogames themselves (all under free culture licenses), check their individual “nanogame.json” files.