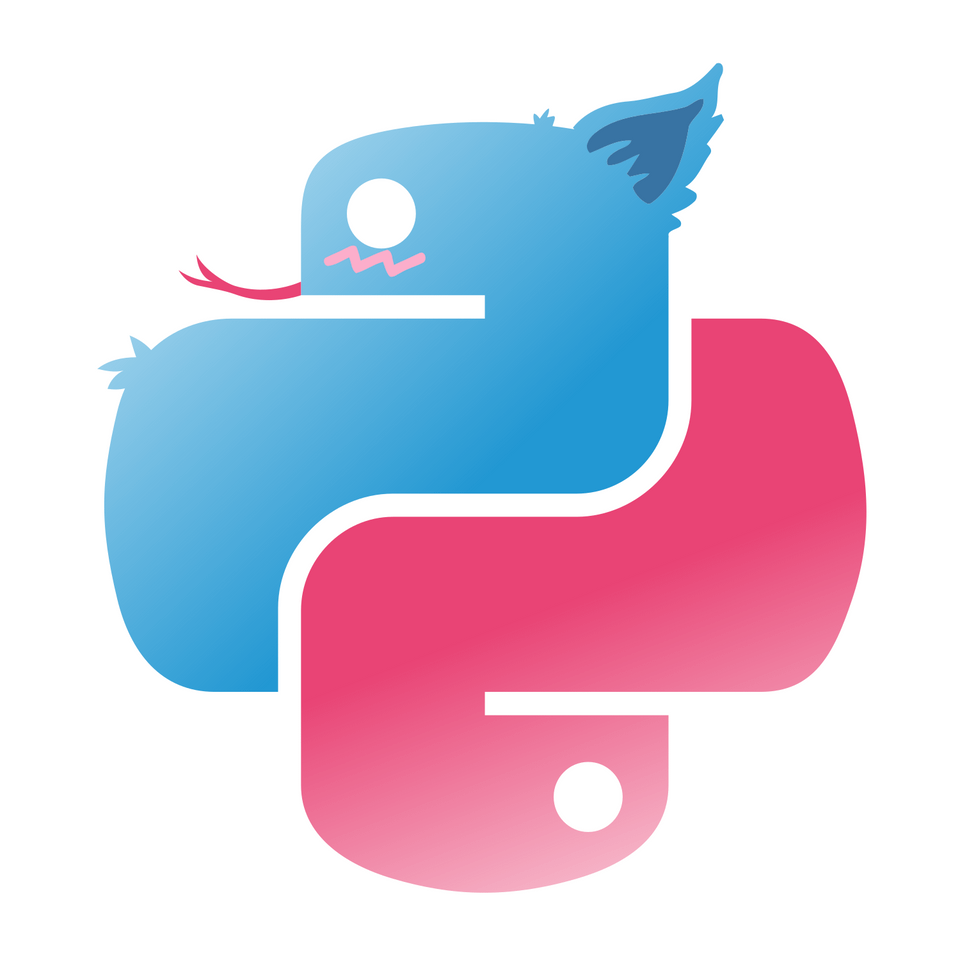 How to code in Pythowo

This language is fully python compatible. This means that you can run python scripts with pythowo, as long as you disable Profanity Error (so you can use the letter 'r') with --swear. However, it hase some features of its own.

Any line containing the sequence UwU will be turned into a comment Example:

It's generally the python one, except you can use

and you cannot use r or R.

Also some statements got uwuified:

once you have installed pythowo, you can add #! /bin/pythowo at the start of the file, then run chmod +x <filename> to make it executable as ./<filename>, using automatically pythowo as "interpreter". With that said, is preferrable during development to run your script with pythowo <filename>, so you can use arguments while you code.

There's plenty more to uwuify, feel free to share suggestions or implement them yourself and pull request!

Where to look in main.py

The first few lines are initialization and we can safely ignore them.

The program will modify the .owo file into a python script. It will achieve this by firstly doing a bunch of find+replace, as indicated by replace_deez_nuts dictionary, IN ORDER, example

would first replace owo into o, then the remaining ws into rs, generating the following python code

then by applying some more changes that are hard coded and not in the config part.