The goal of this project is to provide a PCIe interface in Amaranth HDL.

See the Setup page in the Wiki

Data is composed of the first symbol received in one clock cycle, its representation in hexadecimal, the same for the second symbol. The time is in clock cycles since entering L0, which are 8 ns each. 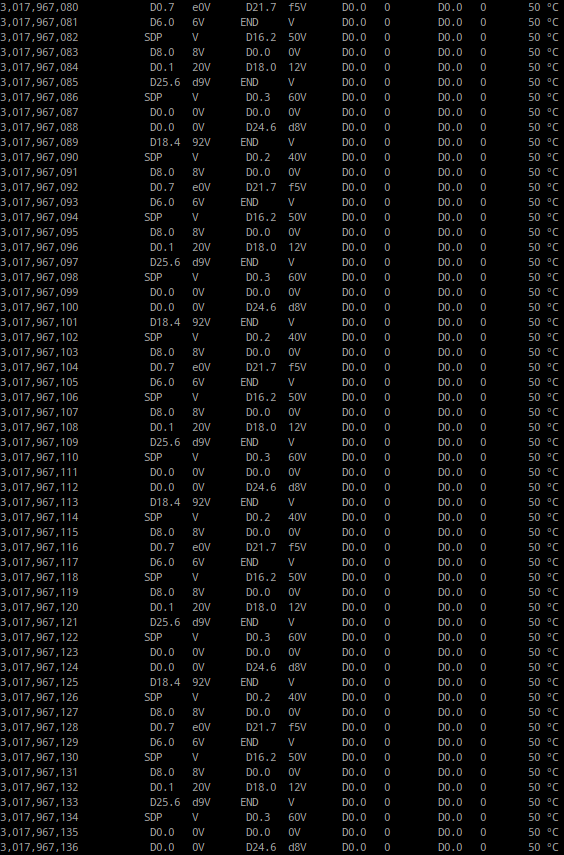