A library trying to make graphics in game development (simulations etc.) easy. It is using software rendering (but using OpenGL on the default backend) and tries to be as portable as possible.

SoftLK has been tested and is working on the following plattforms/os:

SoftLK should work on any plattform that has a C compiler, SDL2 and OpenGL 2.1, the plattforms listed here are just the ones I frequently test SoftLK on.

Here is a list of all external libraries used by SoftLK: 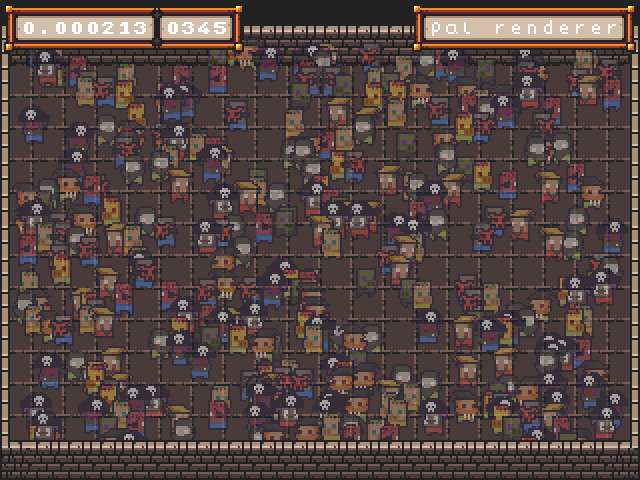 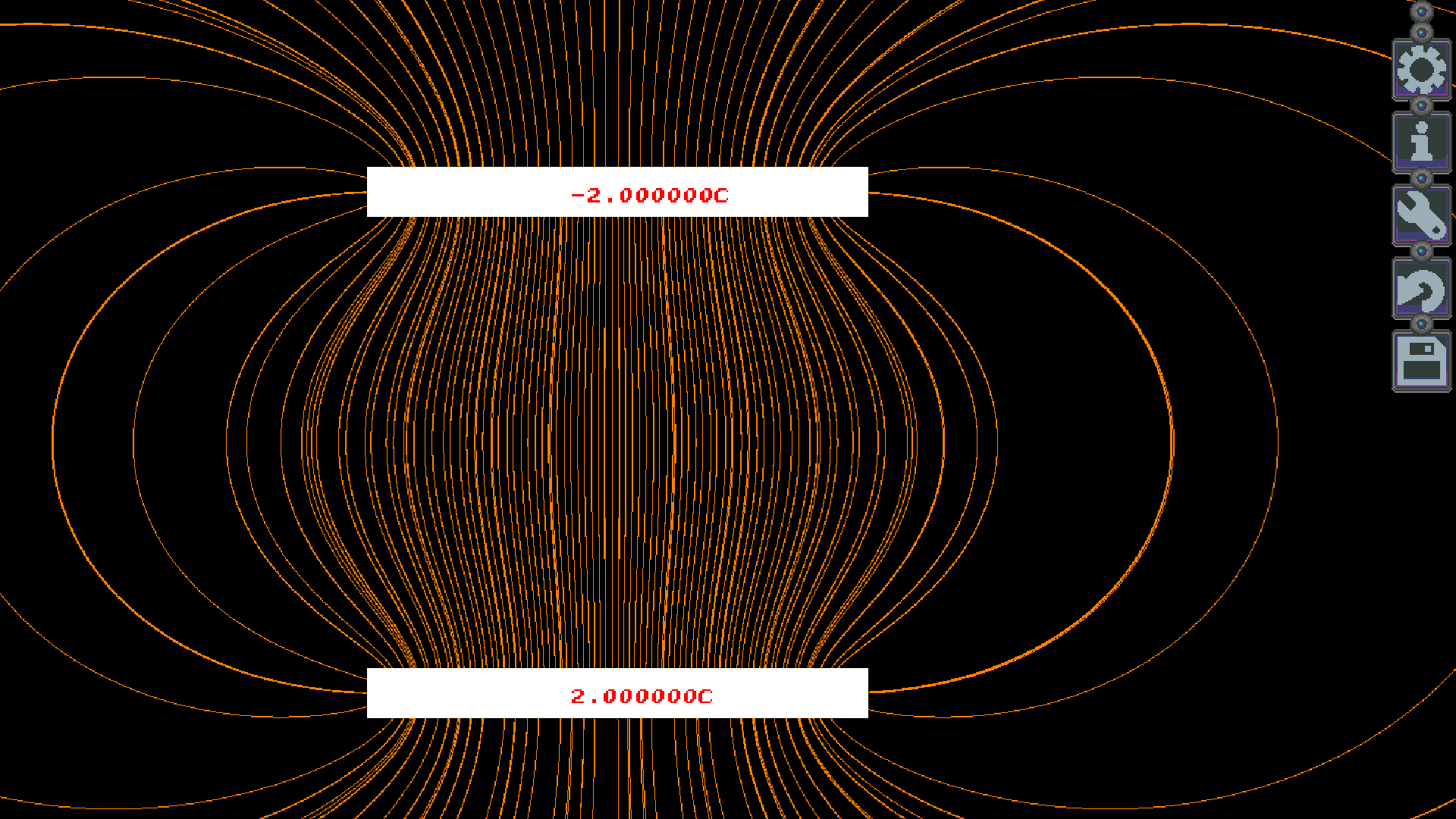